At my age I’ve come to understand that my attention to the obituary section is required more and more every day. Regardless, I don’t do it enough. For that reason, I’ve learned to shut my mouth when somebody says, “I gotta go to a funeral today” because before, I’d blurt “Who died?” which would be followed by, “Oh man, I’m sorry, I didn’t know that,” which is reasonably interpreted as I don’t really give a crap about you or your dead cousin and that’s not true. I do care. So today I went up and down the obit in Chattanoogan and saw Michael L. Nation. I know of some Nations in this town and shuddered a little as I clicked on his name. I was met by the wonderful smile of what would appear to be a Downs’ syndrome guy who loved to prank people and watch TV. His favorite food was Reese’s Peanut Butter Cups and his special heroes were his Momma and Daddy, Nora and Buddy. I spent 10 full minutes looking at his face. People born with disadvantaged mental capacity pierce my heart. Riled or twisted are words that are too strong for my feeling on this subject, but saying that it gets my attention is not strong enough. I would like to say that I have put in tons of time as a volunteer but I haven’t and that’s just what it is. I don’t deserve to but I want to hug Buddy and Nora, not just for their dedicated sacrifice which is tremendous and something not all normal parents are capable of, but for what they know. Though we’ve never met,

I have a fraction of a clue of what they’re all about and they live in a special place deep in my heart. I guess you could call me fully involved from my chair in front of this monitor. When I was little, my next younger brother and I agreed to be the patients in a game of doctor out in the yard with our neighbor, Janie, who was a Down’s syndrome girl. We were instructed to pull our pants down and bend over the swings so she could take our temperature. We were good patients and we did as instructed and prone that way, Janie inserted pine needles in our behinds in a very clinical and professional way. She pulled them out and looked at them with grave concern and then flapped them in the air and stuck ‘em back in. I’ll never stop laughing at the memory of Battle in a winter coat with his britches around his knees and eyes that took a similarly situated me in and said, “Hmmm, I don’t know about this Brother.” Even then I knew it was funny and I also knew there was no evil of any kind afoot. We loved Janie. Janie’s sibling, Corinne, was buddies with Monica and she was over the top fierce in her protection of her big sister. I remember many times when Monica belly ached about it. “Whatta heck did I do?!” Again, I don’t know what it was like to be Corinne but I have the same kind of fractional notion of her world that I have of the Nations’. I’ll try my best to explain.

SUMMER FUN:
“After about an hour at Double G, I relaxed and began to understand why my sisters loved this place so much.” 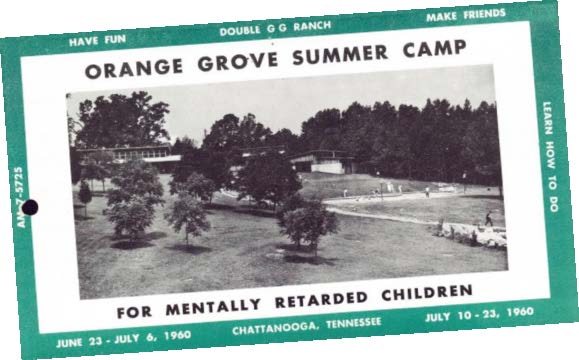 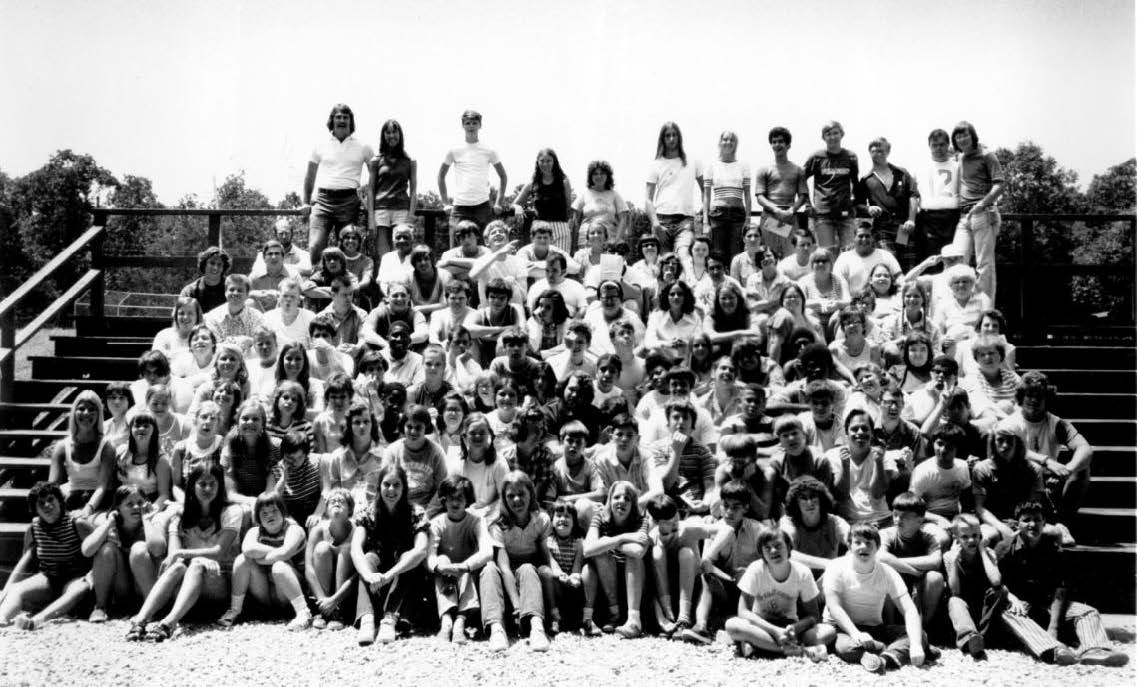